The preventable disorder we are going to focus on in January 2023 is fetal alcohol spectrum disorder, also known as FASD.

‍FASD can occur when a person is exposed to alcohol before birth; alcohol in the mother’s blood passes to the baby through the umbilical cord.

To prevent FASDs, a woman should avoid alcohol if she is pregnant, might be pregnant, or is considering becoming pregnant. This is because a woman could get pregnant and not know for up to 4 to 6 weeks. 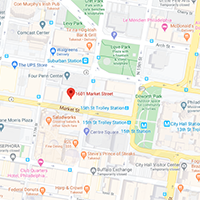