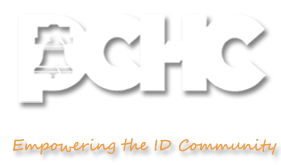 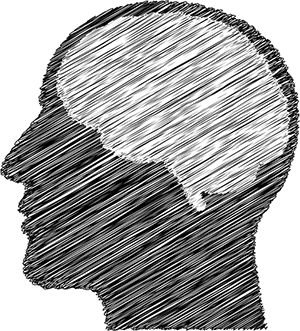 Traumatic brain injury (TBI) usually results from a violent blow or jolt to the head or body; or an object, such as a bullet or skull fragment, penetrating brain tissue. Common causes of TBI include falls, motor vehicle accidents, assaults, sports injuries and explosions or combat injuries. Those most at risk of sustaining a TBI include children age four and under, those between ages 15 and 24, adults age 60 and older, and males of any age.

TBI may have wide-ranging physical and psychological effects. Some signs or symptoms may appear immediately after the traumatic event, while others may appear days or weeks later.

The severity of a TBI may range from “mild” (e.g. a brief change in mental status or consciousness) to “severe” (e.g. an extended period of unconsciousness or memory loss after the injury).  Most TBIs are mild; commonly called concussions.

Symptoms of a mild TBI may include:

It is imperative that medical attention is sought following any head trauma. Remember that the appearance of any symptoms of a moderate to severe TBI may emerge days after the original incident, and should be treated as a medical (911) emergency.

Due to the acute nature of TBI, no health promotion activity plan (HPAP) is part of this article. If someone you support has had a TBI, an individualized HPAP could be created addressing that person’s specific symptoms, treatments and supports.

Please follow the instructions here to print any documents in grey scale rather than color. 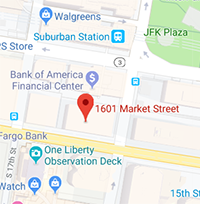